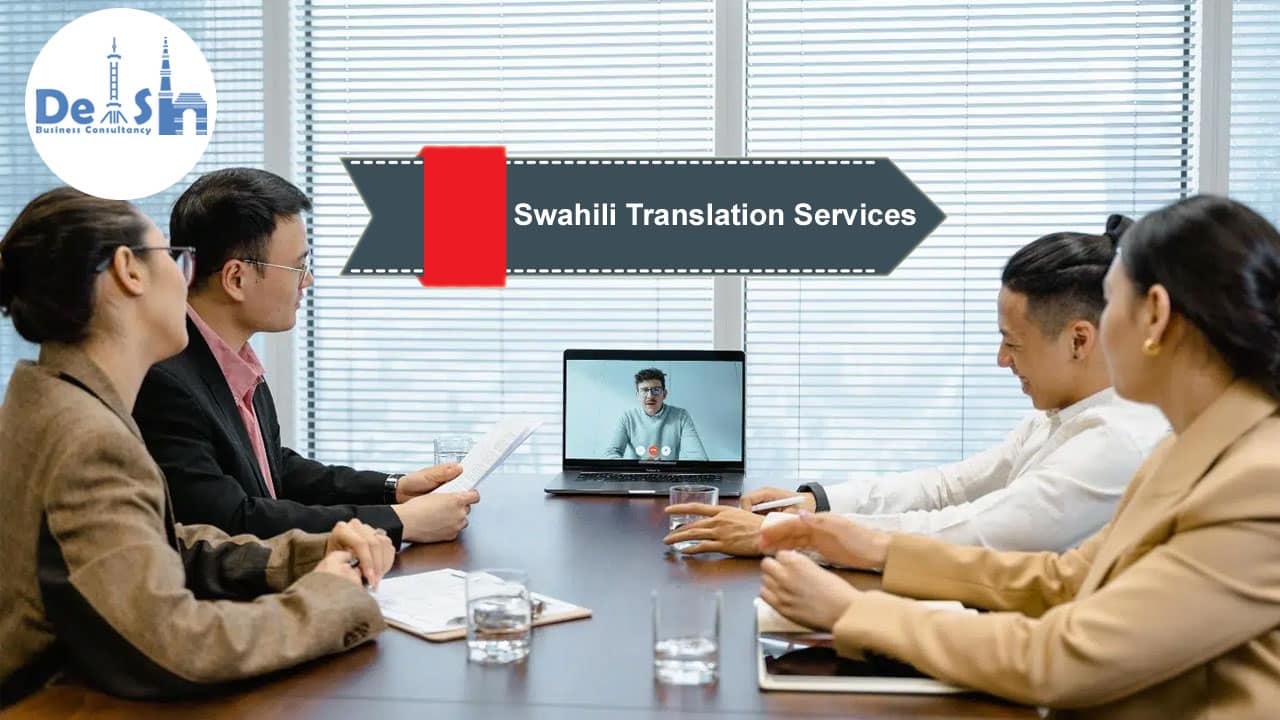 The Swahili language is one of Africa’s most spoken languages. It is estimated that over 50 million people in Africa speak Swahili, which is the official language of Tanzania, Kenya, and Uganda. The word “Swahili” comes from the Arabic word “sawahil,” which means “coastal dwellers.”Swahili has also been recognized as an important language for business and trade in Africa, and it is often used as a lingua franca between different African countries.

Swahili is a Bantu language, which means it is related to other Bantu languages such as Zulu, Xhosa, and Shona. It is also one of the few African languages that have been influenced by Arabic due to the centuries of trade between Africa and the Arab world. It has resulted in a unique blend of vocabulary, with around 30% of Swahili words coming from Arabic.

The earliest known written record of Swahili dates back to the 9th century when an Arab trader wrote about the people of the Swahili coast. Since then, Swahili has been used as a language of trade and diplomacy throughout East Africa. It has recently become a popular second language among people who do not have a traditional connection to the Swahili coast.

Today, Swahili remains an important language for communication and business in Africa. It is widely used in East African countries such as Kenya, Tanzania, and Uganda and is becoming more popular in other African countries such as Nigeria and South Africa. In addition, Swahili is recognized as an official language by the African Union, which demonstrates its importance on the continent.

Overall, the Swahili Language is integral to African culture and history. It is a widely spoken language that has significantly influenced the continent’s development. Swahili is also a unique language that has been influenced by both African and Arab cultures. As such, it is a valuable asset for anyone interested in learning about Africa and its people.

If you are doing business in Africa or with African companies, it is increasingly important to be able to communicate in Swahili. At Delsh Business Consultancy , we have a team of experienced Swahili translators who can help you with all your translation needs. Whether you need a document translated for business purposes or want to reach a wider audience by translating your website into Swahili, we can provide you with high-quality, accurate, and culturally appropriate translations. Contact us today to get started on your Swahili Translation Swahili Translation project!

We are glad that you preferred to contact us. Please fill our short form and one of our friendly team members will get back to you.