History of the Chinese Language: Everything You Need to Know 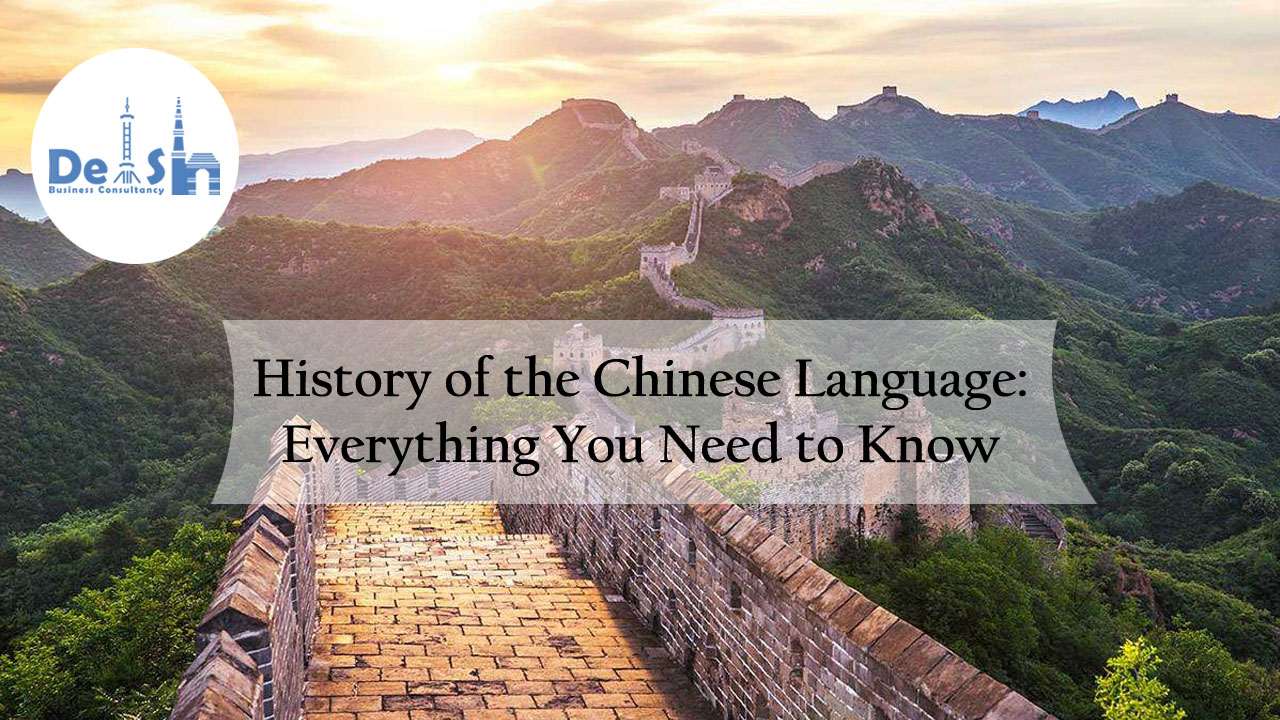 History of the Chinese Language

Chinese is one of the oldest written languages in the world. A massive population of 1.3 billion people speaks the Chinese and Mandarin languages. The standard Mandarin, a form of Chinese language, is the official language of China.

Different types of Chinese were spoken in parts of China and neighboring regions. Let us understand the facts and history of this fascinating language:

Relation between Chinese and Sino-Tibetan Languages

Linguistic experts believe that all the variations of Chinese languages belong to the Sino-Tibetan family. It is said that there was an original language, called Proto-Sino-Tibetan, from which the Sinitic and Tibeto-Burman languages descended. Research is still being done to understand the relationship between Chinese and other Sino-Tibetan languages. The main hurdle in understanding the origin of Chinese is that there is no written documentation of the division of these languages.

● Old Chinese Language
Archaic Chinese, or old Chinese, was the common language spoken during the reign of the Zhou dynasty. The development of Chinese dialects from ancient historical times has been complex. Most phonetic elements of the Chinese words give hints of old Chinese pronunciations.

● Middle Chinese Language
The Middle Chinese language evolved during the period of the Tang, Sui, and Song dynasties, which ruled during the 7th-10th centuries. Evidence of its existence during that period comes from foreign transliterations, rhyming dictionaries, and modern dialect variations.

● Modern Chinese Language
A large population speaks Mandarin as their first language. Mandarin is highly prevalent in north China. However, the southern part of China has diversity in the language. Mandarin started gaining popularity in south China after the mid-20th century and is spoken fluently by most people now.

Another form of Chinese, Cantonese, appeared in the writings in the 19th century. It was used in magazines, comics, diaries, personal correspondence, etc. It can be written in both states – colloquial and formal versions.

Chinese literature dates back to the 11th century. There is a lot of variation between the written and spoken forms of the Chinese language. Reading is done from top to bottom & is written in a rectangular format.
At present, the Mandarin language has become more prevalent amongst the people of China. It has become a popular language in many world regions to study at primary, secondary, or university levels.

Chinese Literature
The Qing period marks the origin of Chinese literature. A large amount of western literature was translated into Chinese and initiated a significant movement of fictional writers. Modern Chinese literature focuses on the Cultural Revolution and is sympathetic.

We are glad that you preferred to contact us. Please fill our short form and one of our friendly team members will get back to you.